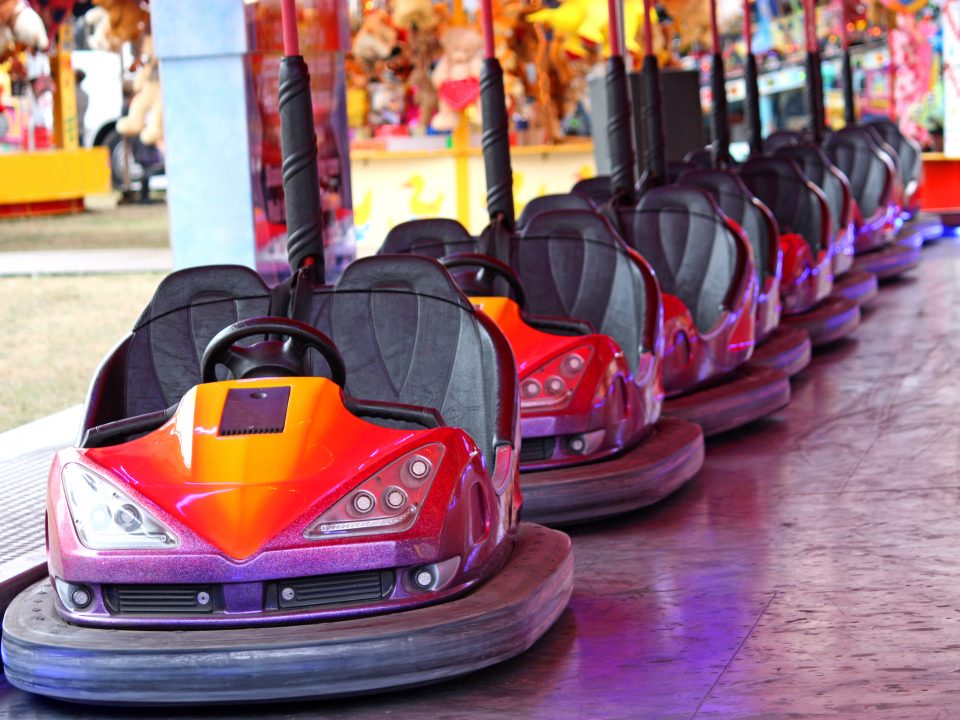 The Friend I Needed

Two years ago, I started praying to find a friend.

Specifically, I was praying for a friend with whom I could have a natural, easy connection; who lived close by (not at all a given where we live); and whose husband and children would get along well with mine.

The problem was, I was about to lose just such a friend.

I took for granted, back when I was in college, how simple it was to walk into any building and immediately see people I knew and loved.

The real world feels more like a giant game of bumper cars. The goal is to crash into each other, to make contact…but it’s a chaotic frenzy where every other person could potentially hurt you. So the goal is also to avoid eye contact, to steer away and live to ride another day.

It’s loneliness in a sea of people. It’s moving in circles for an unknown length of time. In a car that refuses to be steered in the direction you want to go.

You laugh and wave when another mom bumps into you, because it’s fun, because you are sharing a moment, because this connection feels familiar and needful…but she doesn’t then hop into your car and help you wrestle the steering wheel. She keeps going. Because she has her own car-full to worry about.

I am confident, but I am also awkward and shy. I tend to drive around near the edge of the action, bumping into the same two or three cars over and over until they move away. Sometimes I want to unbuckle and look for a quieter place where I have more control. Or maybe I want someone to chase me back.

Sarah inspired and encouraged me. We walked with each other through difficult and frustrating phases. We baked together and played games together and rented vacation houses for our two families to share.

I hadn’t known her long, but there is something about the little years that can really form deep bonds of understanding between moms. I loved that I could walk to her house and ring her doorbell. I loved that our families shared weird traditions, like sitting on the floor eating Ethiopian food with our fingers while watching the Superbowl.

I hated that she was a military spouse.

I had known from the moment we became friends (after I announced that I thought we should be besties and she didn’t find this at all awkward) that Sarah was going to move away. And I knew it would be hard to put my heart into a friendship that felt like it had an expiration date.

But I also believed she would be worth it. And she was.

With Sarah, I experienced something new: a friend who could walk literally beside me, pushing her stroller next to mine, speaking to my kids as if they were her own. She got it when my confidence failed or when I rolled my eyes at my children—she was willing to sit around my table eating leftovers, talking over the din of small voices. I didn’t have to impress her; she was as comfortable as family.

When she moved, I wasn’t looking for an occasional, once-a-month friend. Not a rotating roster of playdates and dinner parties. I needed a deep, soul connection.

And so I prayed.

This essay was published in full at Kindred Mom as part of their series called It Takes a Village! Click here to read the whole thing.